How the MiTek Modular Initiative is Disrupting the Construction Industry 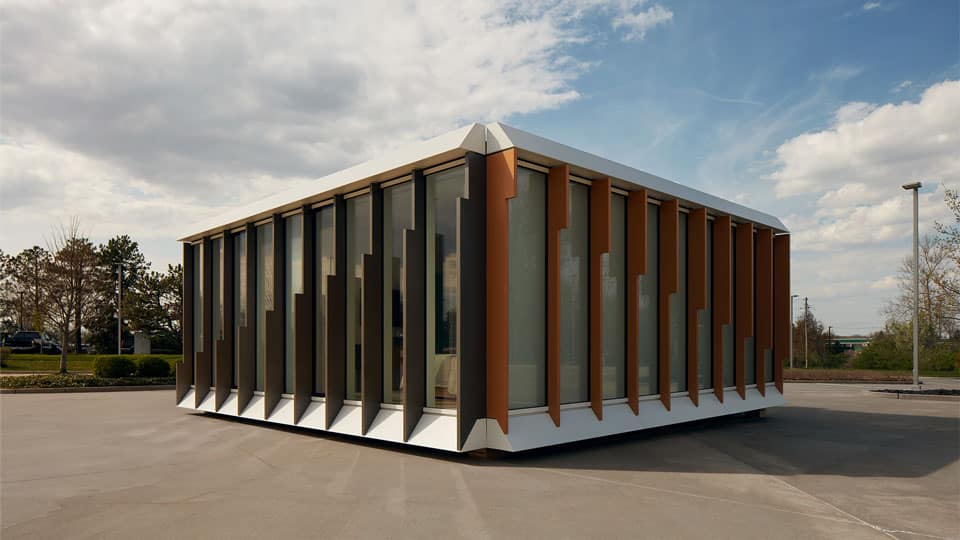 A new article by Fast Company explains MiTek’s new Modular Initiative, a partnership with New York City-based architectural firm Danny Forster & Architecture (DF&A), and how it’s changing the way that modular construction is not only utilized, but perceived. Past attempts at large-scale modular construction of this nature have involved building large steel boxes that are difficult to transport—having to be carefully navigated under bridges and overpasses on the back of a truck. The beauty of MiTek’s approach is to build a collapsible box that can lay flat and then ship to pop-up warehouse locations close to the jobsite. This can help incentivize local unions and governments as it provides jobs within the community.

That doesn’t mean there won’t be challenges. A McKinsey report from 2019 suggested that shifting to off-site construction could reduce labor costs by roughly 25%, meaning less work for union laborers. It would also mean acclimating crews to working in a warehouse and not on the job site. However, MiTek’s Modular Initiative is a long-term investment and is prepared to meet these challenges head on.

To read the Fast Company article, follow the link below.

Want to work with us to make modular mainstream?

If you see the potential for modular, we are excited to hear from you and to work with you. Please provide some information, and we will reach out to set up a conversation.